Get your quote online!

There many things you need to consider when choosing somewhere to move to for business, family, education or more. But choosing a moving company doesn’t need to be one of them. An interstate move is even more worrying so if you’re moving from Boston to Los Angeles, Stairhopper Movers wants to take away some of those concerns.

Stairhopper Movers has spent the last 20 years perfecting our craft. Our aspiration is to help our clients move with minimal stress or worry. We have listed some of the countless reasons that we are award-winning Boston to Los Angeles movers. 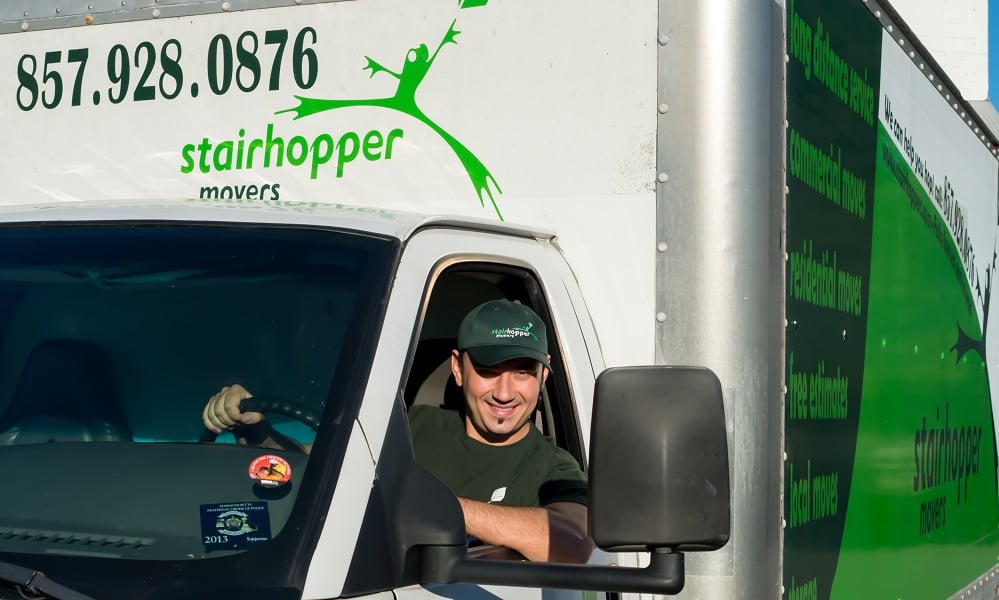 Stairhopper Movers have helped Boston homeowners and businesses move since 2001, and we have the experience necessary to make any move effortless and unproblematic. We save you the possibility of any frustration by guaranteeing the highest level of courtesy, adaptability and flexibility. In the event of any unforeseen incidents, we promise to take full responsibility to implement the necessary corrective actions.

You can expect your belongings to arrive intact and on time, as our standard is to treat every job as a high-priority, express deliveries. We are reliable and consistent in the quality of our service, as we do over 20,000 moves annually. You can count on us to package and move your belongings as safely as if they were our own.

Stairhopper Movers are proud to display our previous customers’ satisfaction. On our website are all sorts of testimonies to our work ethic and standard of service. Most of our clients actually come to us via word of mouth further proving our trustworthiness and reliability.

Our customers are our most valuable assets which is why we treat their belongings with the utmost care. We are reassured in saying that we are the best Boston to Los Angeles movers around!

Stairhoppers guarantees to keep you within your budget. We keep our rates reasonable and make sure to personalize our award-winning prices to suit your individual needs. We do not have any hidden costs or clauses. The price you are quoted is the final price. Get a free quote from us to see just how competitive our pricing is. We go above and beyond all expectations for our clients regardless of their budget. It this dedication to service that will make moving from Boston to Los Angeles with Stairhoppers easier than you could ever imagine!

Our packaging service is comprehensive and executed with the safety of your belongings in the forefront of our minds. We have different options available to suit whatever your packaging needs may be.

We have a professional team to pack all your possessions in a safe and organized way. But if you prefer to do your own packing for any reason, we offer can offer you the necessary secure and affordable packaging materials. Alternatively, feel free to have our highly trained team pack only the most valuable of your assets while you pack the rest. This ensures that the most cherished of your items are packed securely and professionally.

Your belongings don’t change hands and won’t get mixed up or be left alone because we make no stops at regional depots or loading facilities. Only your belongings are in the truck making your delivery is private and secure. If there are other problems with timing or anything else we are happy to offer economical storage of your possessions. These facilities are available to our customers for both short-term and long-term usage. Our storage facilities are safe, clean and convenient. We hold our vehicles and facilities to the highest standards of cleanliness, safety and security. 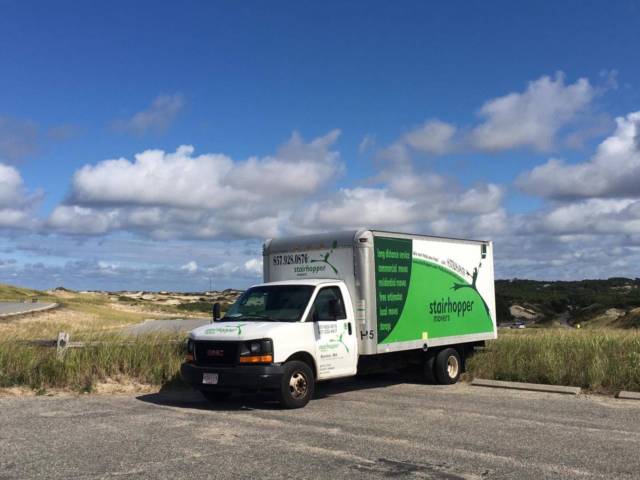 Stairhoppers consists of a highly-trained team of hardworking and respectful Boston to Los Angeles movers. We are equipped for any kind of move and will provide you with unbeatable service. Whether you need to move over a weekend or in the evening, we have you covered! We accommodate overnight, weekend and holiday moves every single day of the year.

We take the highest level of care while your belongings are in our possession, as we clean and maintain our vehicles and facilities regularly. If you’re still unsure about moving with us we can assist you with a free quote that is sure to win you over!

Los Angeles is actually known for its Hollywood entertainment industry, Mediterranean climate, ethnic diversity, and for being a sprawling metropolis. The Hollywood neighborhood in the city is recognized as the center of the television and movie industry. If you’re moving from Boston to Los Angeles you are starting a glamorous new chapter of your life. There are 841 museums and art galleries in Los Angeles County, the most notable of these include the Los Angeles County Museum of Art, the Getty Centre, and the Natural History Museum. The museum houses of the La Brea Tar Pits have some of the most spectacular fossils on display.

The Santa Monica Pier has an amusement park, concession stands, fishing areas, and places for simply admiring the view. The amusement park with a solar-paneled Ferris wheel, a 1920s carousel, a trapeze school, the Santa Monica Pier Aquarium, entertainers, a video arcade, shops, pubs, and restaurants. The pier is also a venue for outdoor concerts, movies, and other activities. The culinary scene in LA ranges from fresh, organic, local food to Southeast Asian and even rustic picnic cuisine. Stop for a smoothie or a glass of wine and watch the street performers and the people go by. Part tourist destination and part luxury shopping area, Rodeo Drive is one area known for window shopping and high-end purchases. So be sure to stop by the flagship shops of designers such as Ralph Lauren, Tory Burch, Gucci, and more. 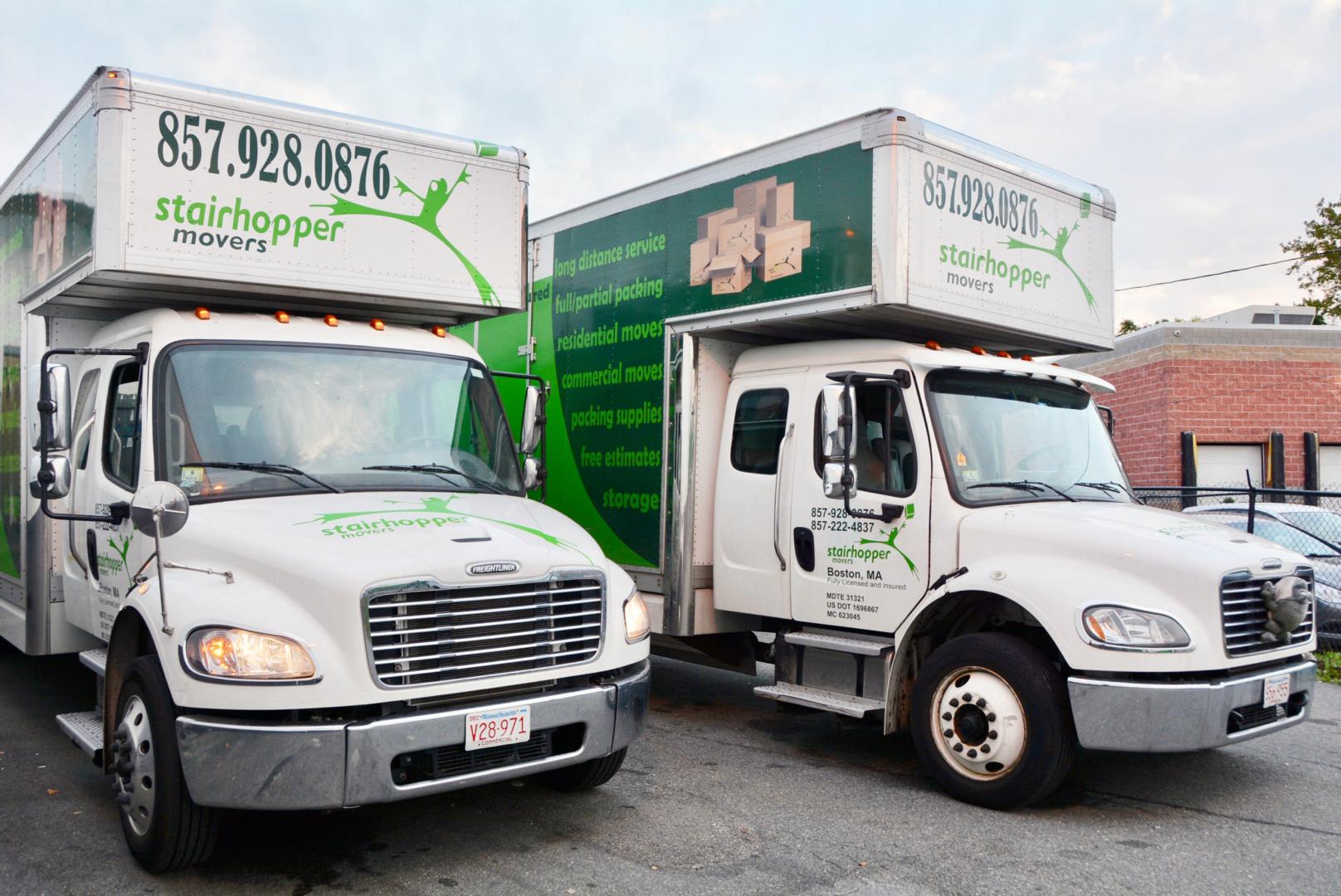